Vitamin D is a fat soluble vitamin meaning it is best absorbed when eaten with high fatty foods such as whole milk or cheese. Vitamin D has several important functions such as:

You can get vitamin D from sunlight, foods and through supplements. The daily intake of vitamin D is 600IU after the first year of life until age 70. Lack of vitamin D causes many health problems like weak immune system, rickets etc 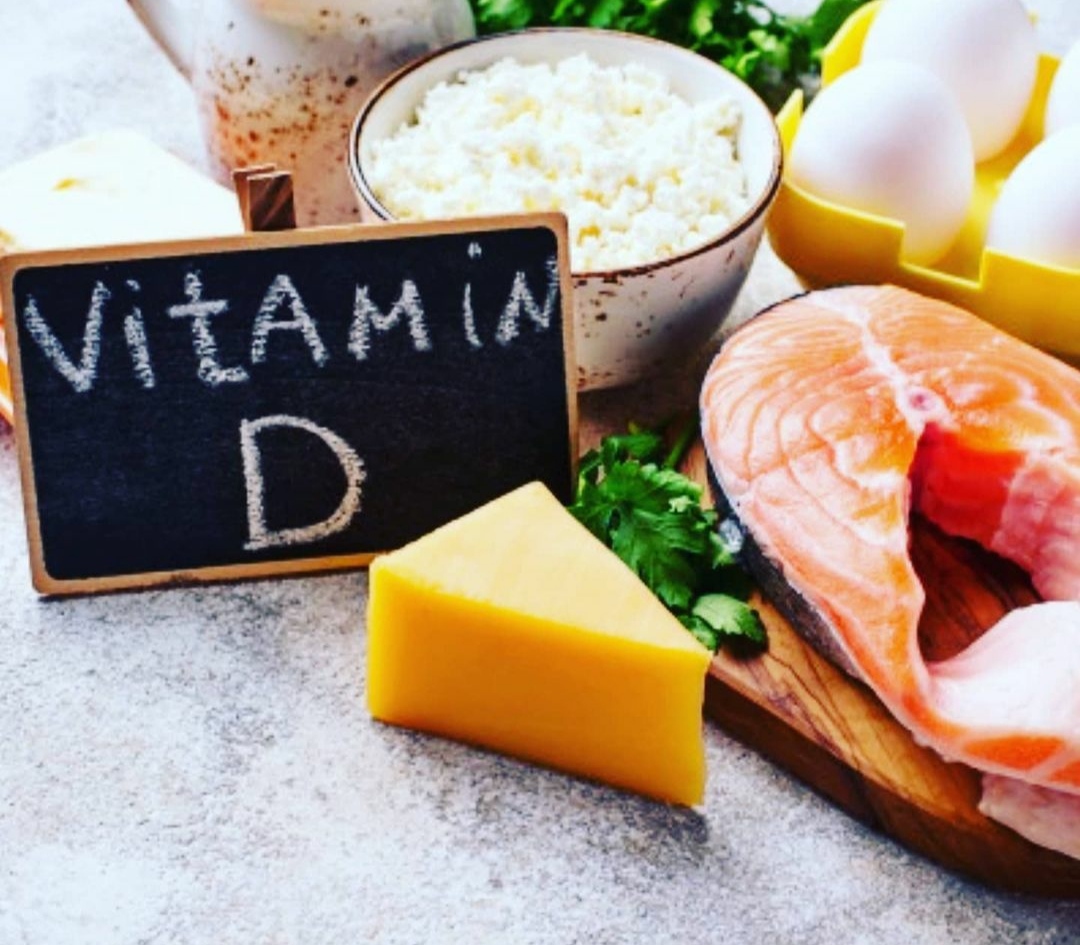 All mushrooms naturally produce vitamin D due to exposure to sunlight and thus is a rich source of vitamin D. The most common form  vitamin D present in mushrooms is D2. Mushrooms grow in the sun or in the wild. Although, vitamin D can be increased in mushrooms by exposing them to more ultraviolet rays. Keep mushrooms out in the sun before cooking them.

As vitamin D is present in the yolk it is important to eat the WHOLE egg. It is healthy to consume pastured eggs as they contain 4 to 6 times more vitamin D. Including 2 eggs in the Breakfast completes your dose of vitamin D along with fatty acids and proteins.

It is a great source of vitamin D, omega 3, protein and fatty acids. You can consume salmon either in raw, baked or pan speared form. Grilling up the salmon is the perfect way for in taking vitamin D. The omega 3 present in salmon is good for the health of your heart.

Canned tuna is rich in omega-3 fatty acids, potassium, magnesium, and zinc. Canned tuna can be used for preparing tacos. They are less expensive than fresh fish. Canned tuna has longer shelf life due to which it is easy to stock up.

Cod liver oil comes in the form of capsules. It is a special type of fish oil which comes from the codfishes. Cod liver oil contains high levels of omega-3 fatty acids.  It also helps in curing rickets which is caused due to deficiency of vitamin D.

Fortified milk is the cow’s milk in which nutrients are added artificially such as vitamin A, vitamin D, zinc, iron etc. Fortified milk is fermented with vitamin D during processing. It increases your vitamin D level. You can use fortified milk for shakes and hence completing your intake of vitamin D.

Cereals are made with whole grain and the sugar content is low making it ideal for breakfast. These cereals are fortified with certain vitamins such as vitamin A and D along with other nutrients like zinc, iron, calcium. It helps in improving your daily nutrient intake.

Cooked beef liver contains about 50 IUs of vitamin D along with iron, protein and vitamin A. Beef liver can be consumed either in grilled or sautéed form.  It is the most nutrient-dense food in the world.

Sardines are stored in water, oil, tomato juice, and other liquids in a can.Canned sardines are inexpensive, healthy food rich in vitamin D. It improves health along with stronger bones and increased nerve function. Sardines can be topped with onions or mayo sauce making it rich in vitamin D.

Fermentation processes cause a beneficial effect on yogurt by increasing the amount of vitamin D, calcium, and minerals. Fortified yogurt has an incredible effect on the reduction of blood pressure.  Fortified yogurt is the major dietary source of vitamin D which can be consumed easily during the morning or evening.